In this blog post, I will share with you some of the photos I took and experiences I had while in Malta for the European Poker Tour events.

Here is the view from the outside of the casino where the EPT took place. 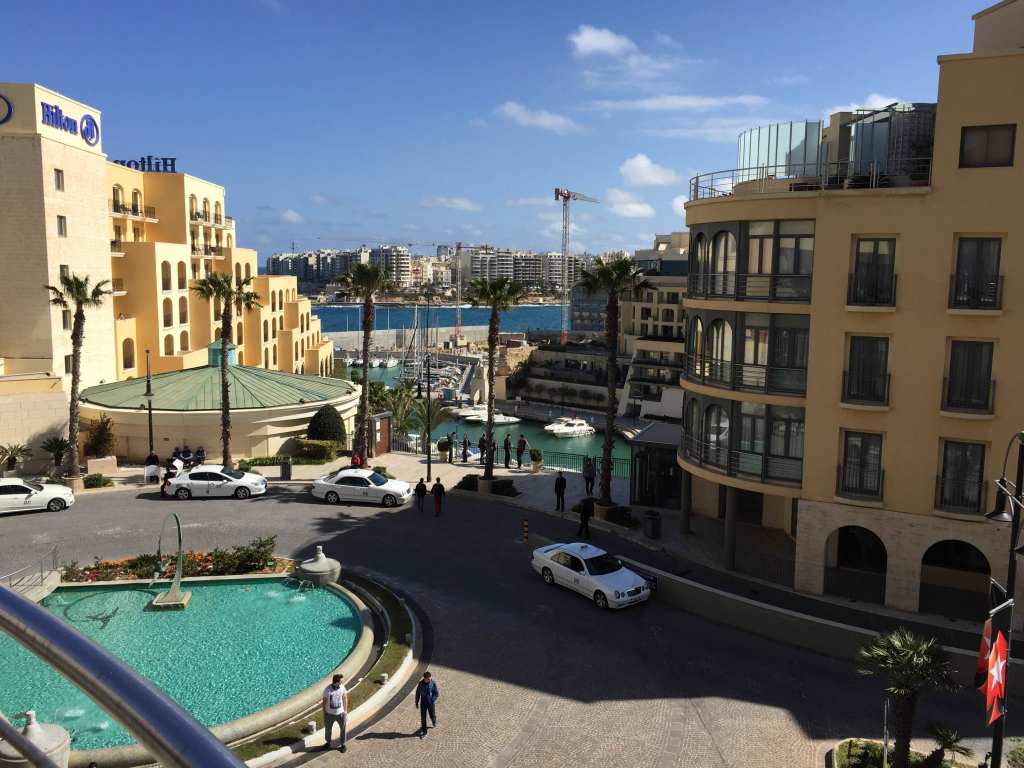 Shannon Shorr and I took a walk around the city. I didn’t realize Malta was a giant island. It is so tiny on the map! 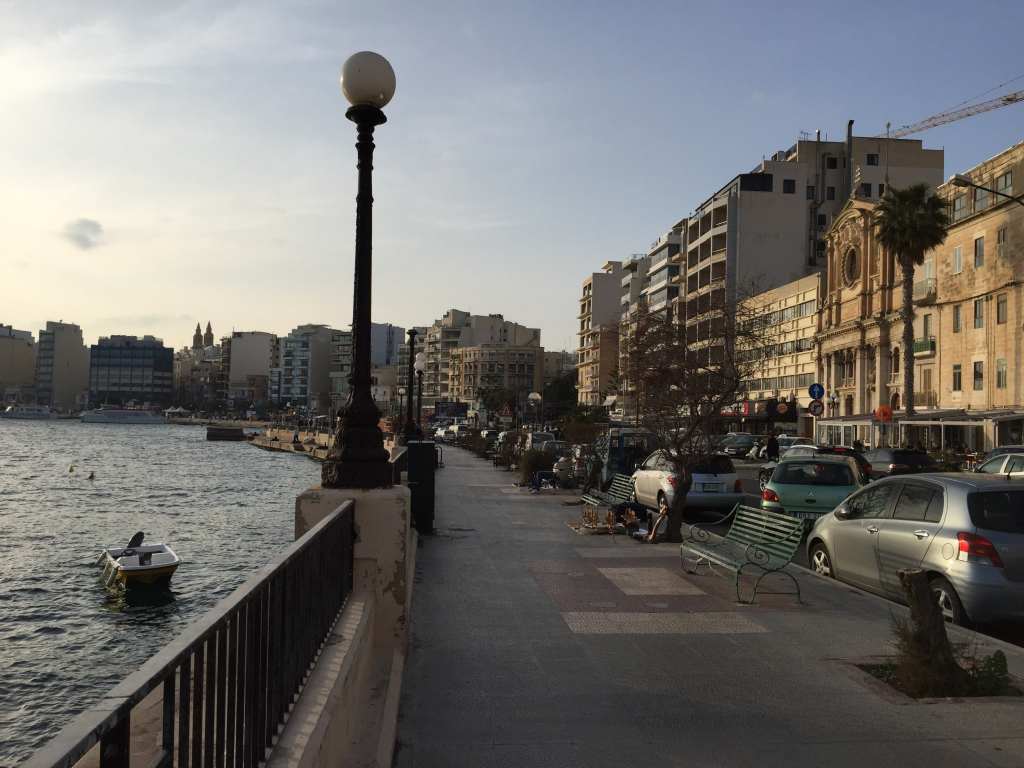 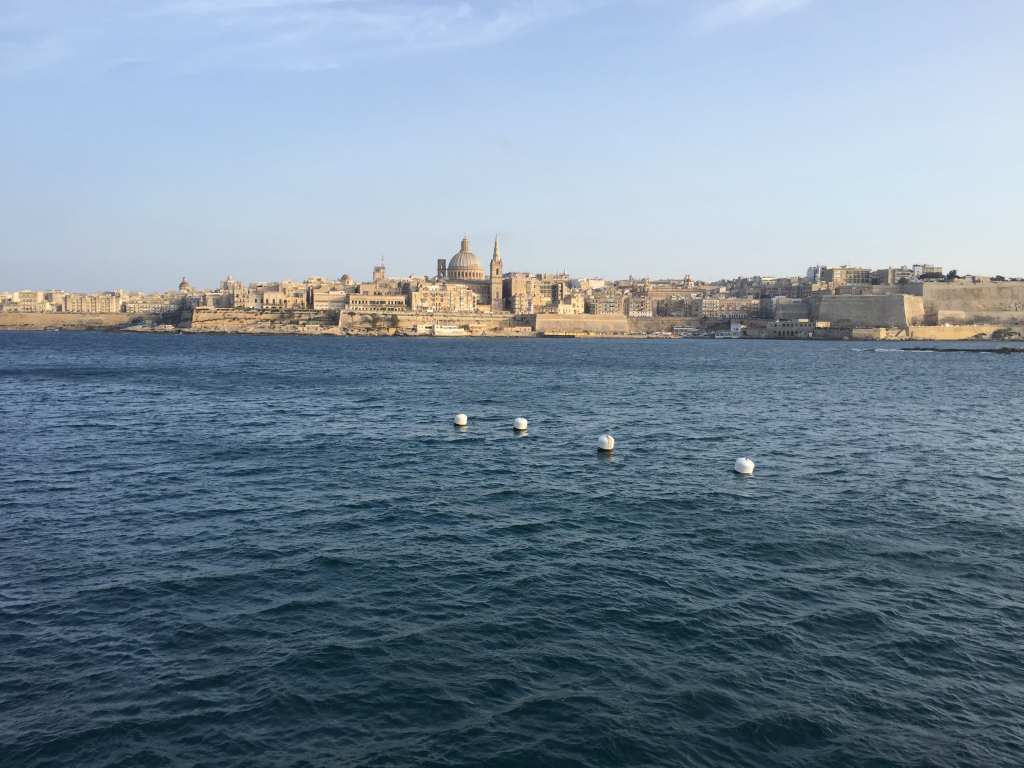 I had the pleasure of being part of the media for the European Poker Conference! 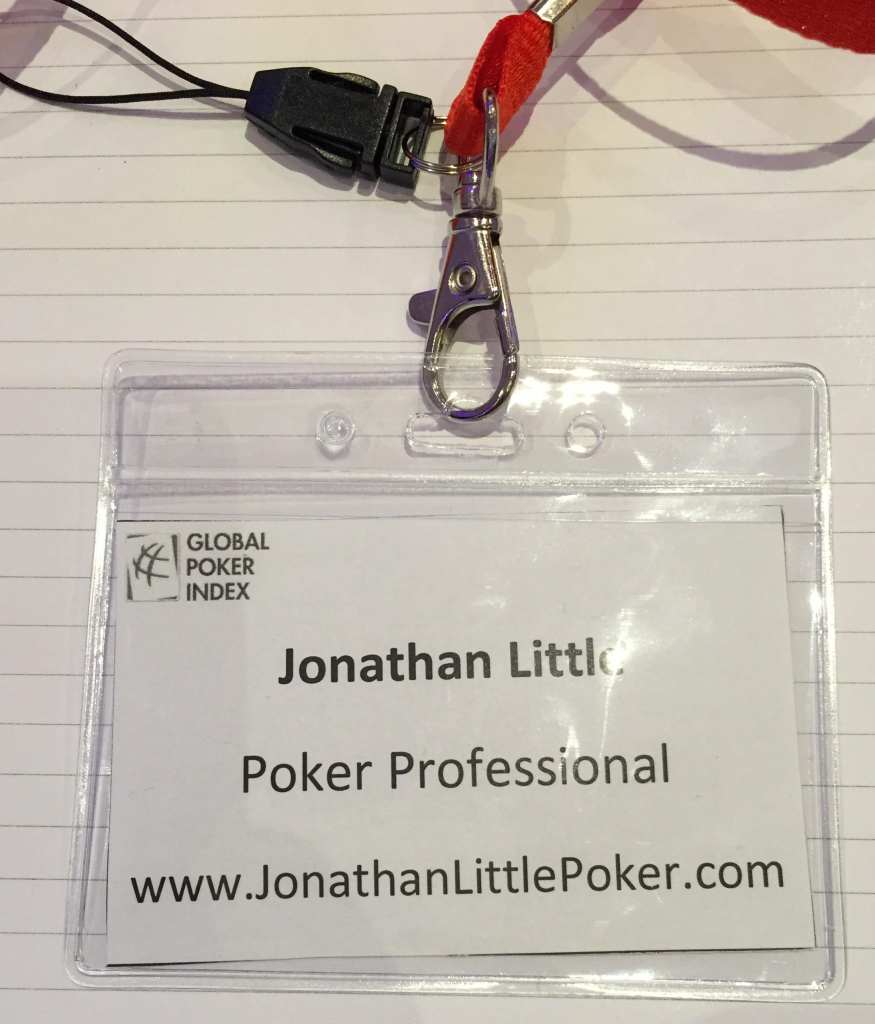 Hanging out with Scott Ball of Twitch.tv. Be sure to thank him for all of the great poker streams! 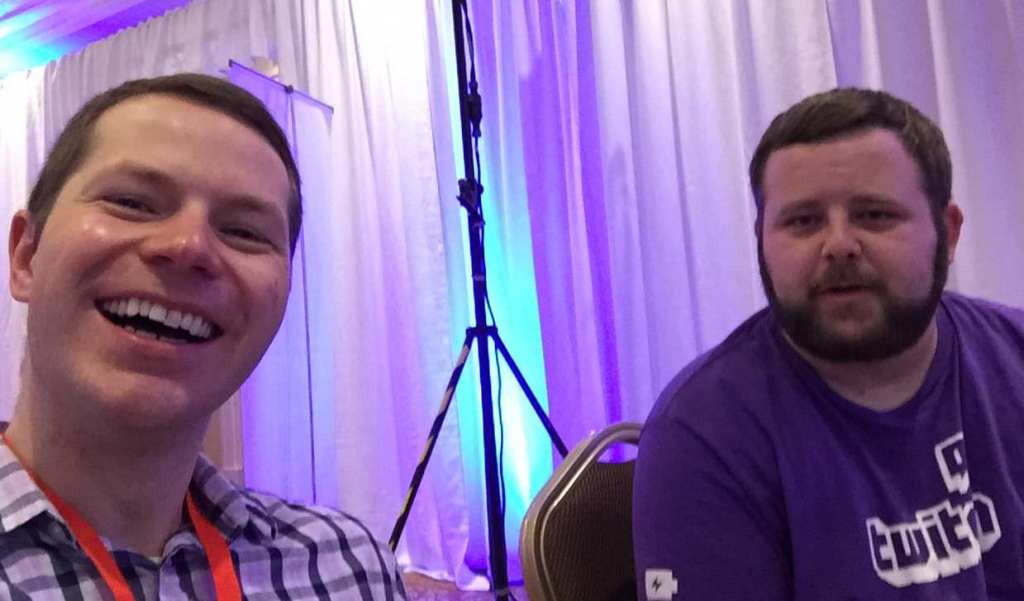 Alexandre Dreyfus, the guy in charge of the Global Poker Index. 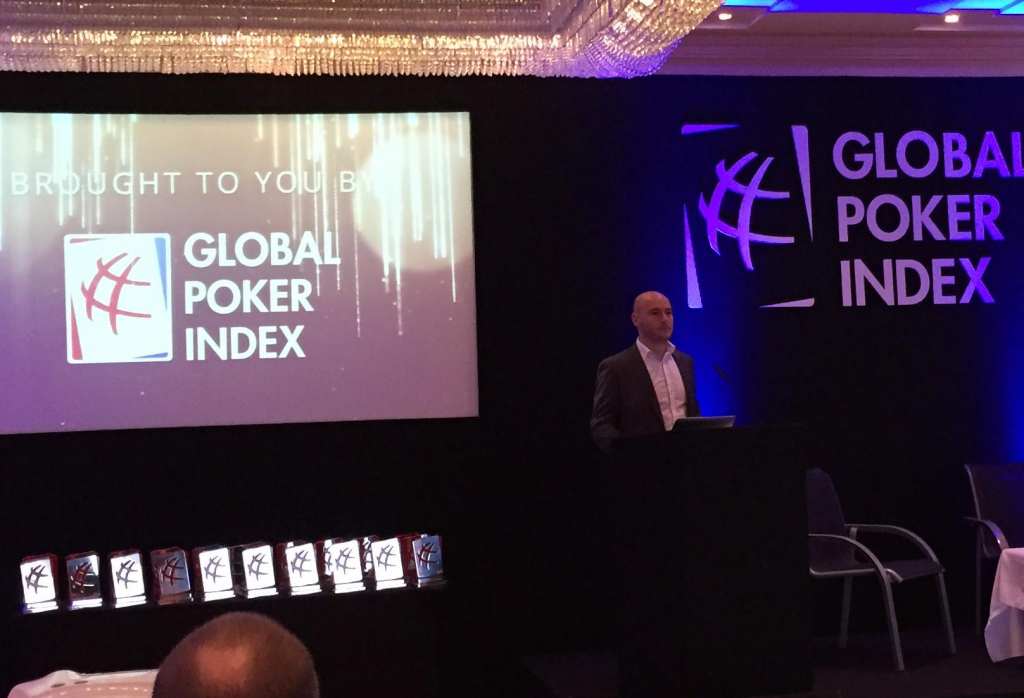 There were various panels discussing online poker, live poker, and the players’ perspective. Here some poker players discuss being a poker player. 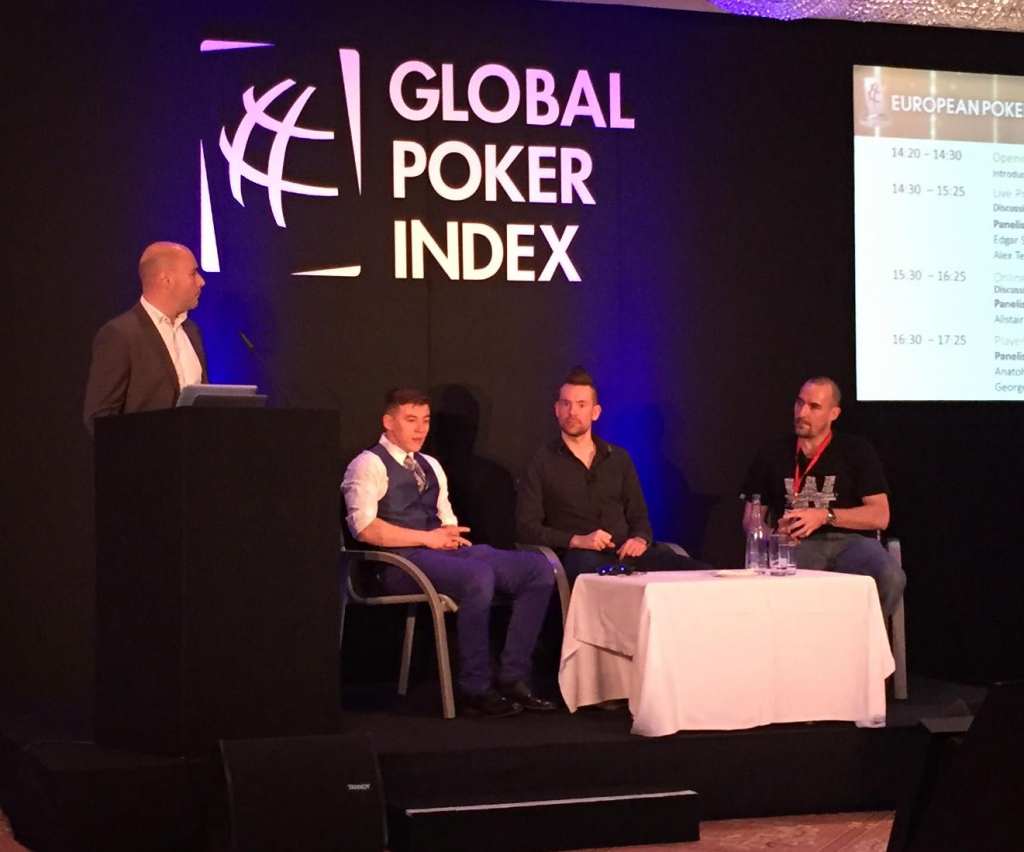 I hope to win one of these one day! 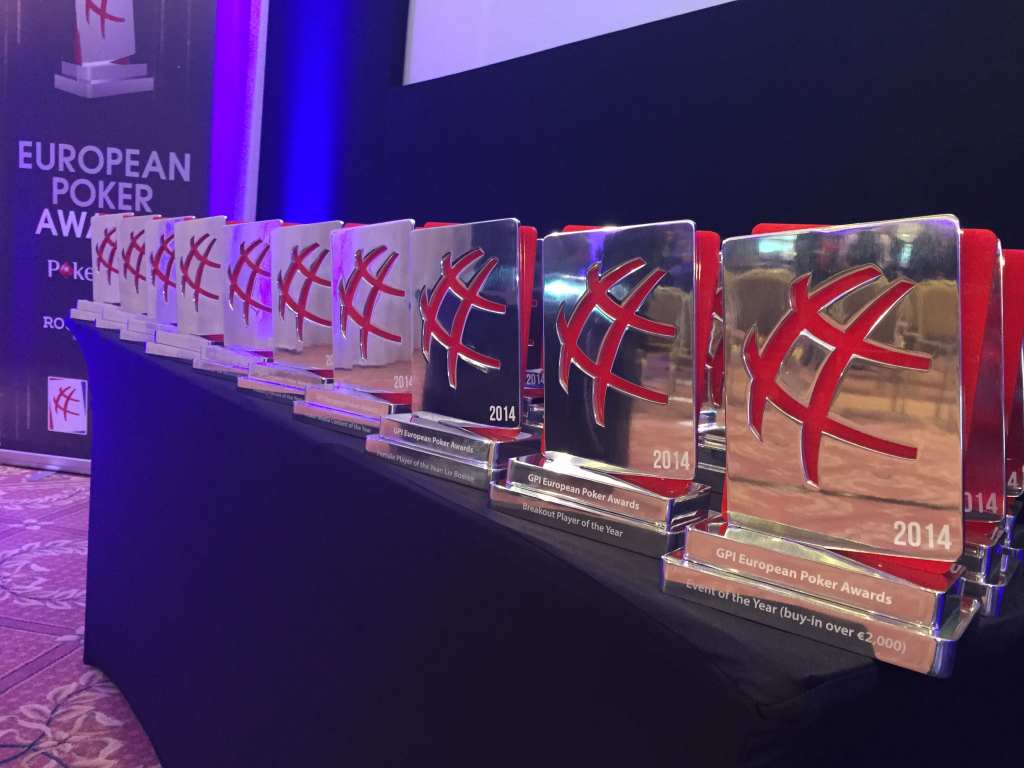 The pre-party before the European Poker Awards. I was getting loose! 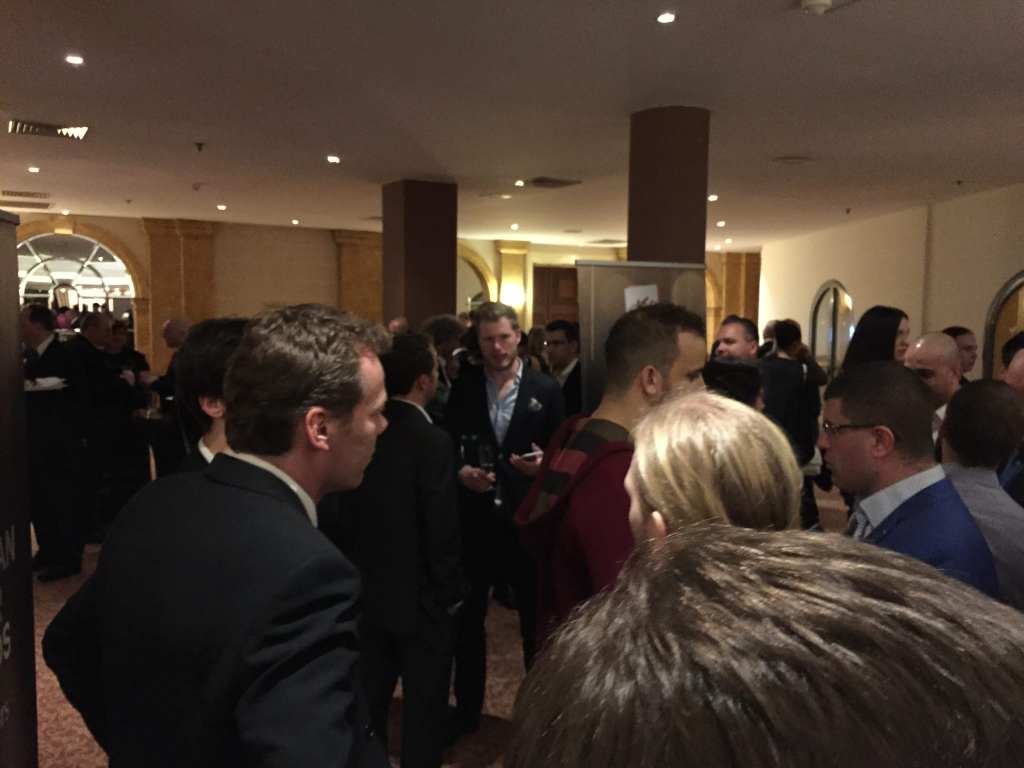 Each table was named after a player from the top of the GPI. I was at Joe Kuether’s table. I hope to one day have a table named after me! 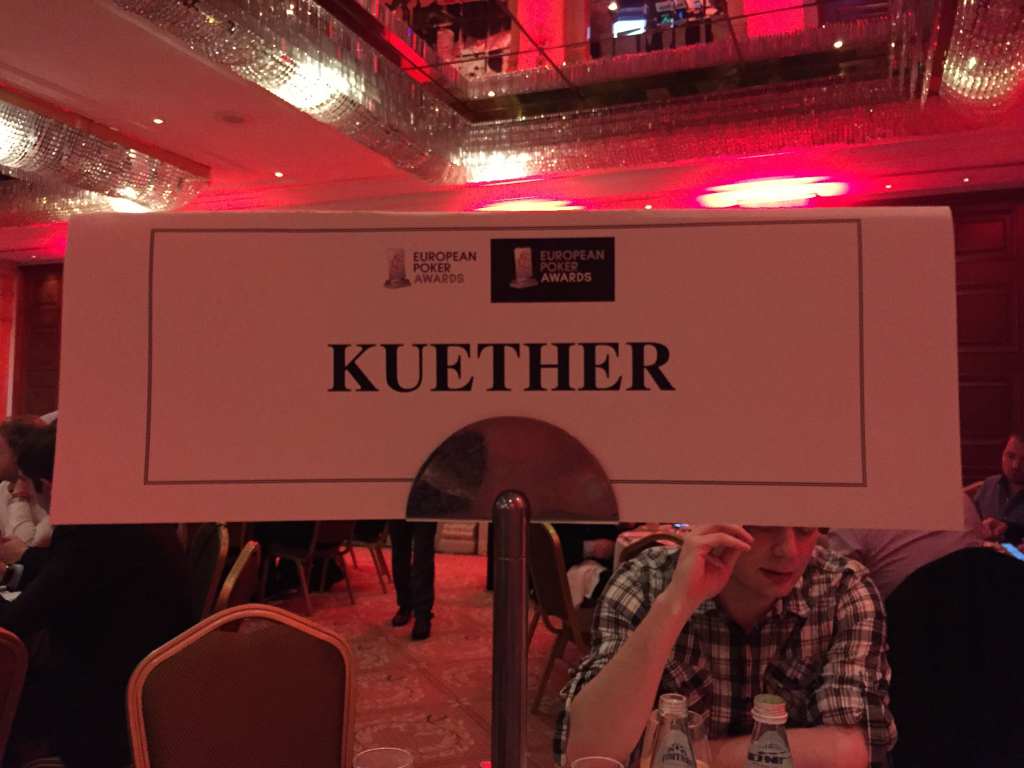 Shannon cleaning his plate. We ate lots of food. 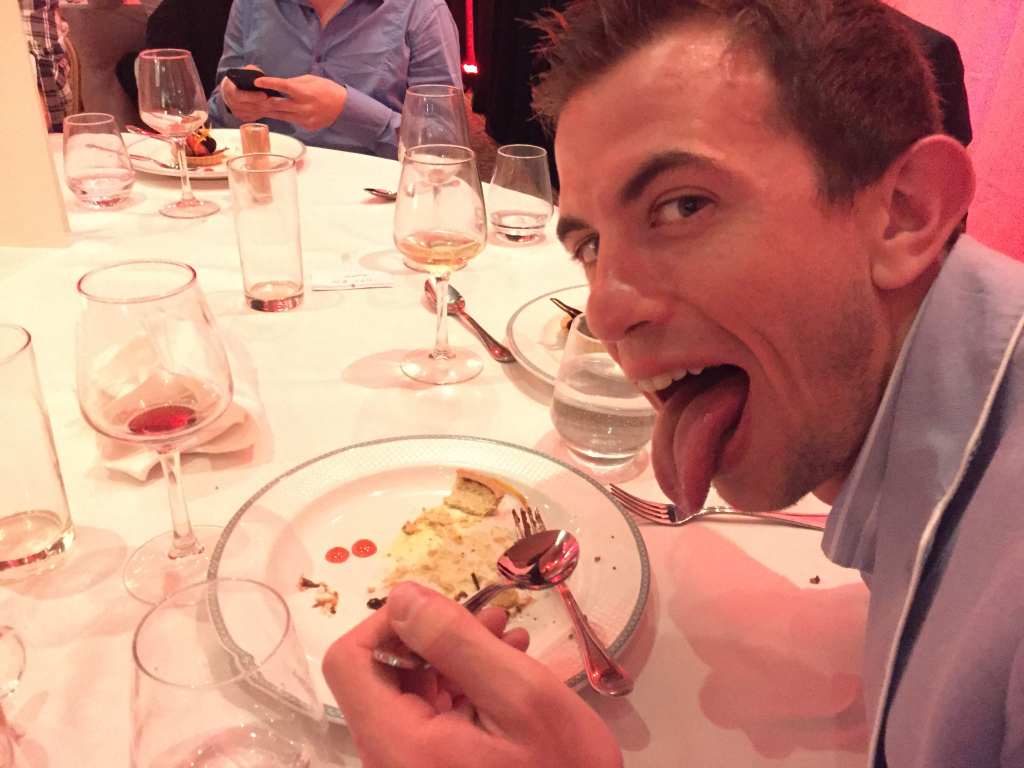 Me with Shannon after the party. I was a bit tipsy at this point. 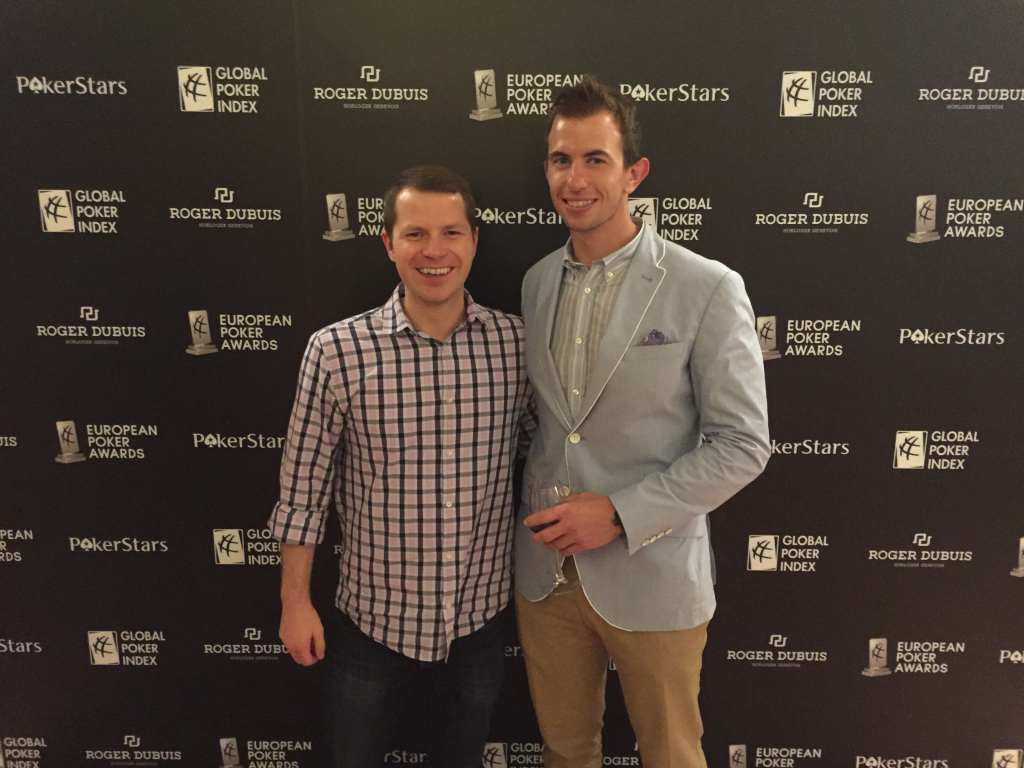 The kid in the white robe was going to jump in the fountain but chickened out when security told him not to. I wanted to jump in as a protest against silly rules but I decided not to. 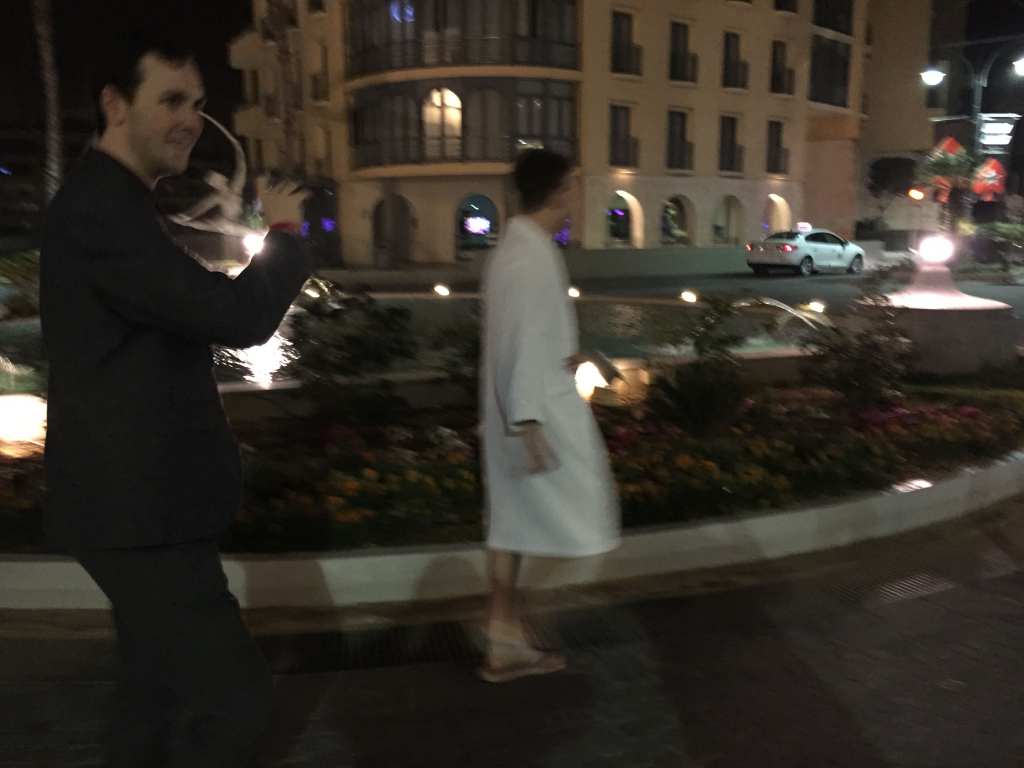 Afterwards, I headed out to a local bar with Scott Ball and numerous poker players and people from the media. It was a ton of fun. Prior to this night, I had lost all of my tournaments in Malta. After this night, I cashed in the high-roller event and did well online. Maybe partying is good for the bottom line?!?

If you want more posts like this in the future, let me know! Thank you for reading.