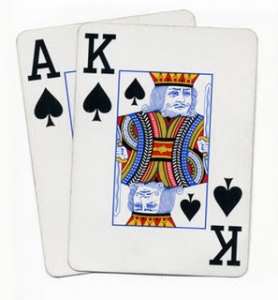 I recently had the pleasure of traveling to Barcelona for the EPT events. If you ever have a chance to attend, I highly recommend it. Both the city and the poker are amazing. Unfortunately, I did not fare well in my first five events. While I was a bit unlucky to lose the first three, the other two bust-outs would be considered avoidable by some. In each of them, I had to decide whether or not to go all-in with A-K before the flop when I was fairly certain my opponent had a strong hand. I am going to look at one of these situations and explain why I think getting all-in is the best play.

In the €5,200 EPT Main Event, I was down to 13,000 out of my 30,000 starting stack. I lost a little over half my stack early in the day with bottom set versus top set. Fortunately I didn’t go broke. I had a somewhat aggressive image because I was raising and reraising liberally. In the previous orbit, I 3-bet a late position raiser and folded to a 4-bet.

A somewhat straightforward, but reasonably active, amateur raised to 525 from the cutoff. He raised the previous two hands and won both uncontested. I woke up with A-K and decided to reraise to 1,300 out of my 13,000 stack, which was the same sizing I used earlier when I folded to the 4-bet. The blinds folded and the Cutoff instantly 4-bet to 4,500.

When an amateur makes a fast decision in a spot that should normally be high pressure, you will find that he usually either has a premium hand or a bluff he is trying to make look like a premium hand. That being said, most players will simply have a premium hand. Calling is not an option because I when I miss the flop, I will frequently make an incorrect fold and when I hit, my opponent will likely not pay me off when I have the best hand. So, should I go all-in with A-K or fold?

It depends entirely on what I think about my opponent’s range, which is based on my opponent’s generic tendencies combined with how he perceives me. In most situations, I would expect most opponents to “happily” 4-bet to 4,500 with A-A – J-J and A-K. Against this range, I should fold my A-K because I only have 40% equity against that range. However, I have been caught 3-betting preflop with marginal hands recently and my opponent certainly knows he raised the last two hands and stole the blinds. This means that his range is likely wider than only premium hands.

The difficult part is estimating how wide his value range is, if it includes any bluffs, and if he would take more time with his non-premium hands. If he widens his value range to include T-T and A-Q, A-K becomes an easy all-in. If he adds a few bluffs to his range, such as A-9 or K-5, A-K is an easy all-in. If he would take the same time with his entire range, the timing is irrelevant, but if he would only play his premium hands quickly, the fact that his entire range may include some worse value hands or bluffs doesn’t matter because those aren’t in his “fast 4-bet” range because those weak hands are in his “slow 4-bet range”. Of course, there is some merit in avoiding “flips” but as you can see, it is not so clear that I am actually flipping.

In this situation, I decided that my opponent could easily have T-T or A-Q in his range and that he could also be bluffing some percentage of the time. I decided to not read too much into his timing because I thought he could be the type of player who would try to “out macho” me by trying to look strong with a bluff. Unfortunately for me, my opponent had A-A and I was out. While it may appear that my read was horrendously incorrect, that is not possible to know because I saw the top of my opponent’s range. When you see the top of your opponent’s range, it doesn’t tell you anything about the bottom of the range, at least when you only get to see the situation once. The other time I got all-in in the nearly identical spot on this trip, I was against Q-Q, which I also lost.

It is important to note that I think my image is a key factor in my decision to get all-in. If I had a tight image, I would certainly make the snug fold. If you have been active and your opponents are paying attention, you must be willing to defend your range by getting all-in when you have the top of it, even when you think the spot is marginal. As long as you constantly put yourself in situations that are either slightly bad or excellent, you will profit in the long run.

If you like this article and want more similar content, I strongly suggest you check out my best-selling poker book, Excelling at No-Limit Hold’em. In it I, along with 17 other world-class poker players and authors, dissect numerous tricky situation that you will occasionally encounter at the poker table. Let me know what you think! 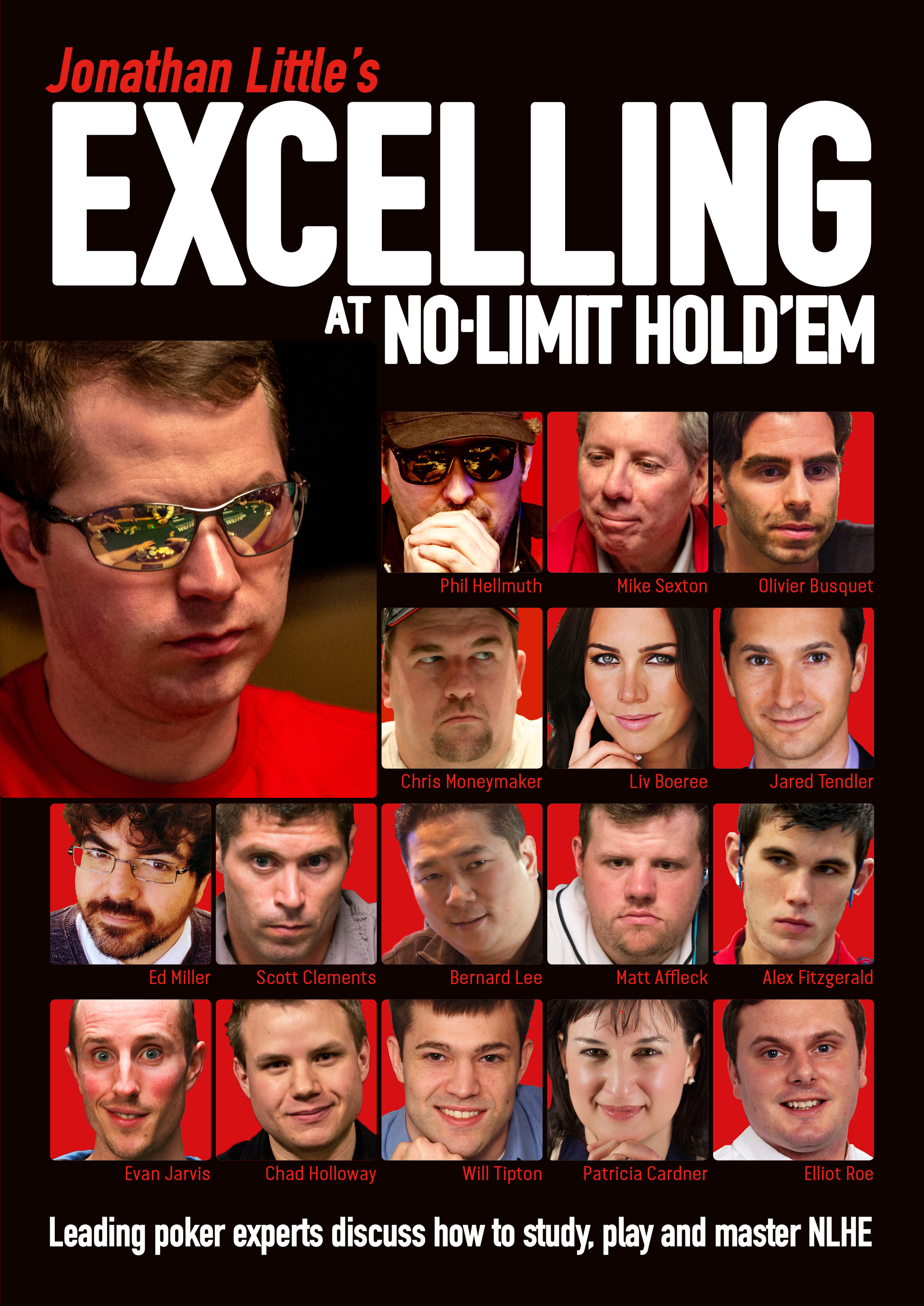