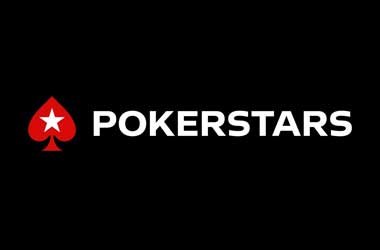 PokerStars officially launched in Ontario on June 28To mark the occasion, the site will host a major tournament series in JulyExisting players residing in Ontario will now be migrated to the new platform

PokerStars was granted full permission by the Alcohol and Gaming Commission of Ontario (AGCO) and iGaming Ontario (iGO) to operate in what the company considers its “home market“. The site was founded in Ontario over 20 years ago and the operator is elated to go back to its roots.

PokerStars promises to deliver the most epic and thrilling experience to Ontarians with its top-of-the-line software and game offerings. To mark its launch, the site will host a major online series happening this July exclusive to Ontario players.

The Ontario Platinum Series will run from July 10-18 and give away a guaranteed prize pool of $1,000,000. PokerStars is also expected to bring to the province its flagship Championship of Online Poker (COOP) tournament series which will most likely offer at least $2 million in guaranteed prizes.

Apart from that, PokerStars Ontario is also preparing to launch the New Sunday Majors, a weekly tournament that comes with a $100,000 guarantee.

Players will also get to enjoy PokerStars’ amazing loyalty program which is being finalized, with the site also handing out some extra rewards to Ontarians to celebrate their addition to the PokerStars community.

The regulated online poker market in Ontario is ring-fenced at the moment which means Ontario players who have been playing on the PokerStars.com client will be migrated to the new PokerStars Ontario platform.

The transition involves just a few easy steps. When Ontarians log in to their respective PokerStars account, they will be welcomed by a message informing them to switch to pokerstars.ca. Players only need to click the button to start the migration. Once successful, they will be directed to the new client. During their next log-in, they will be required to read and confirm the Terms and Conditions to complete the transition.

Remaining balances will also be moved to the players’ respective PokerStars Ontario accounts, with the currency converted to Canadian dollars, along with any Star Coins, T$, and unused tournament tickets.

Non-Ontario residents will continue to have access to the PokerStars global client.