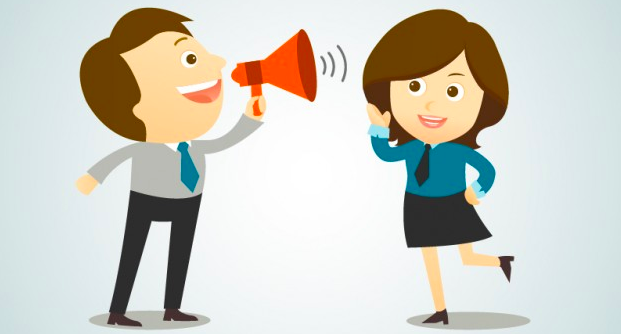 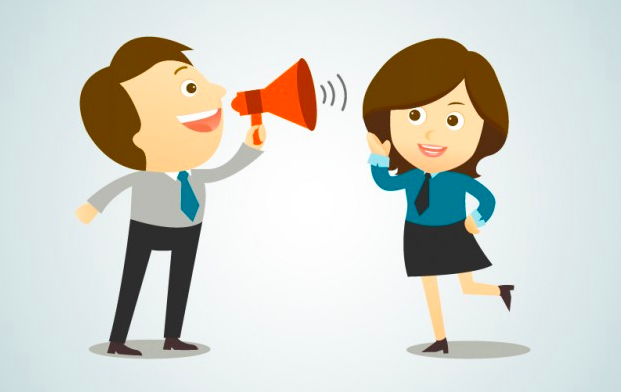 While this may look like a fairly standard river call to most tournament players, I think I made a large error simply because a random older player probably values the $1,000 buy-in highly is not going to run an insane bluff that gives me excellent odds to call. Since I know my opponent is probably not bluffing too often, are there any hands he could play for value in this manner that I beat? Not really!

Even though I have two pair, I only beat bluffs, given he is squarely representing a flush. It’s important to realize that most straightforward players often have exactly what they are representing whereas good players tend to play the strong and weak parts of their range the same manner, making them much more difficult to play against.

On the turn, facing a min-raise, calling is still acceptable because if I make a full house on the river, I will almost certainly get paid off. Also, if my opponent was raising a random hand such as an oddly played K-Q, he may check the river, allowing me to win the pot.

When he bets the river, I think I have a fairly easy fold because he almost always has a flush, which I cannot beat. Notice if I had 5-5 in this spot, it should still probably be a fold because my opponent is probably never running a bluff or overvaluing two pair like K-9.

As played, I called and was shown the nuts, Ad-10d, which makes a lot of sense. On the flop he did not want to raise because he “only” had a flush draw, on the turn, he min-raised because he had the nuts and wanted me to call, and on the river, he bet fairly small because he was afraid I would fold to a larger bet.

His line was about as straightforward as you can get. While a world-class player would never take this line, when playing against straightforward opponents, you have to think like they think. Because of this, when someone who is clearly an amateur takes an overly strong line, pretty much no matter your hand or the odds being laid, unless you have an overly premium hand, you should find a nitty fold because you will rarely, if ever, be shown a bluff. If for some reason your opponent shows up with a bluff, file that away in your mind for the future and make sure to not fall for it again. To sum this up, when straightforward players show a huge amount of strength by raising the turn or river, you should get away from your hand. Don’t be stubborn and donate your chips like I did this time.