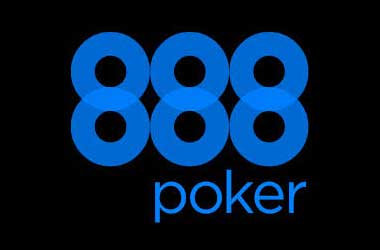 Retro Week features a series of popular 888poker tournaments from the past two decadesThe series runs from March 20-27 awarding $888,000 in guaranteesRetro Week is on to celebrate 888poker’s 20th anniversary

888poker is hosting a throwback poker tournament series in celebration of its 20th year in the industry. Dubbed “Retro Week“, the series kicks off on March 20 and comes with a huge guarantee of $888,000.

The operator will bring back some of its most popular tournaments from the last 20 years, with most of the schedule featuring affordable buy-ins.

Retro Week will run until March 27 and will see the return of 888poker’s hit tournaments of the past including the low stakes Fish ‘n Chips tournaments which were popular among players way back, where they got the chance to win big for a small investment. Tournaments like the Catfish and Swordfish are part of the Retro Week schedule giving players some old-school vibes.

The series opens with a bang with the return of the $100,000 Sunday Challenge, 888poker’s flagship weekly tournament back in the day. The tournament has an entry fee of only $90. Also taking place during Retro Week’s opening day is the $33 buy-in $25,500 GTD Big Fish.

Among other key events to look forward to is the $525 Whale, the biggest buy-in event of the series. It takes place on the opening day, March 20, and the final day of the series, March 27. The tournament comes with $50,000 in guaranteed prize money.

The series will culminate in the $215 Mega Deep which serves as the Main Event of the festival. The tournament has a guaranteed prize pool of $300,000 and takes place on March 27.

The tournaments will be mainly played as No-Limit Hold’em with several formats such as the popular progressive knockout (PKO) also thrown into the mix.